Several people had a sense that it was time for us to open a house in the U.S., although we had no plans and wondered what was the Lord’s will.

After World Youth Day in Denver in 1993, a door opened through an amazing movement of the Spirit, as several members of the Community felt called to the U.S. 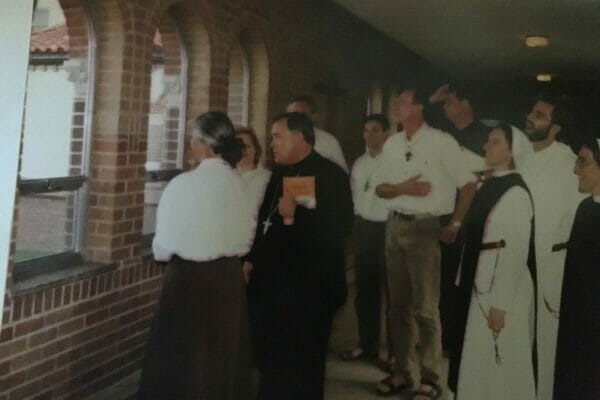 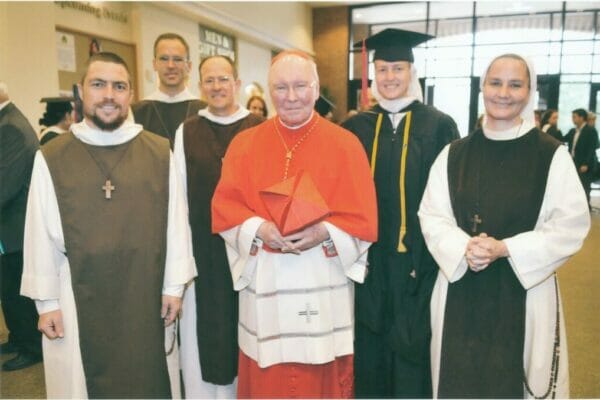